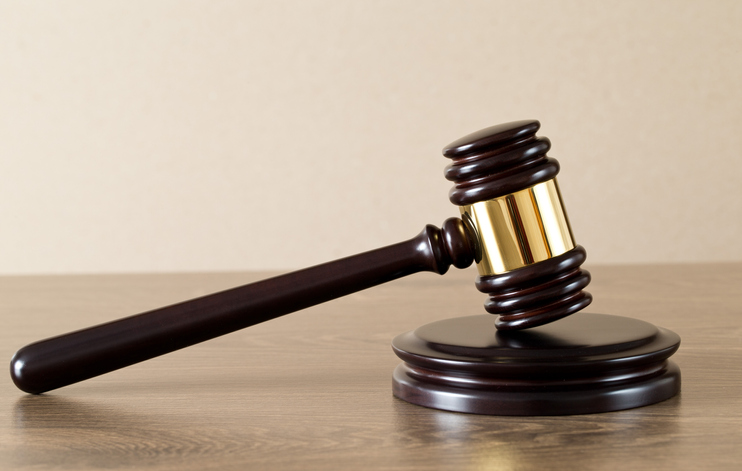 A news statement states that a 21-year-old Indianapolis resident who admitted to being a felon in possession of a firearm following a high-speed chase was given a six-year jail sentence.

On September 6, 2021, at a homicide victim’s burial, police made the fugitive’s identify known. Police were able to identify a fugitive who had attended the funeral of a murder victim. He was wanted on a warrant. Court documents state that officers were informed that numerous other people who attended the funeral carried guns. This made them aware of potential threats and reprisal by the deceased’s family and friends.

The fugitive was seen by police leaving the burial and getting into a car with three other people, including Raymond Bowie (21). Near Dr. Martin Luther King Jr. Drive, the car was found. Police attempted to pull the suspect’s automobile over, but he refused, leading them on a high-speed chase. Because of the pursuit’s excessive speed, police had to end it.

The fugitive’s car was located wrecked on I-465 northbound close to the I-65 ramp after officers checked the scene of the chase. As police drew up, Bowie and another person left the scene of the collision. The weapon was a fully automated AR-15-style rifle with 30 rounds that had undergone full police conversion.

According to police, Bowie ran away from the incident and threw the rifle he was holding. Bowie was taken into custody by police when he collapsed on the ground from his injuries.

Bowie was found guilty of possessing a dangerous firearm as well as three prior felony armed robberies. He had already broken his probation by illegally possessing a handgun while a criminal.