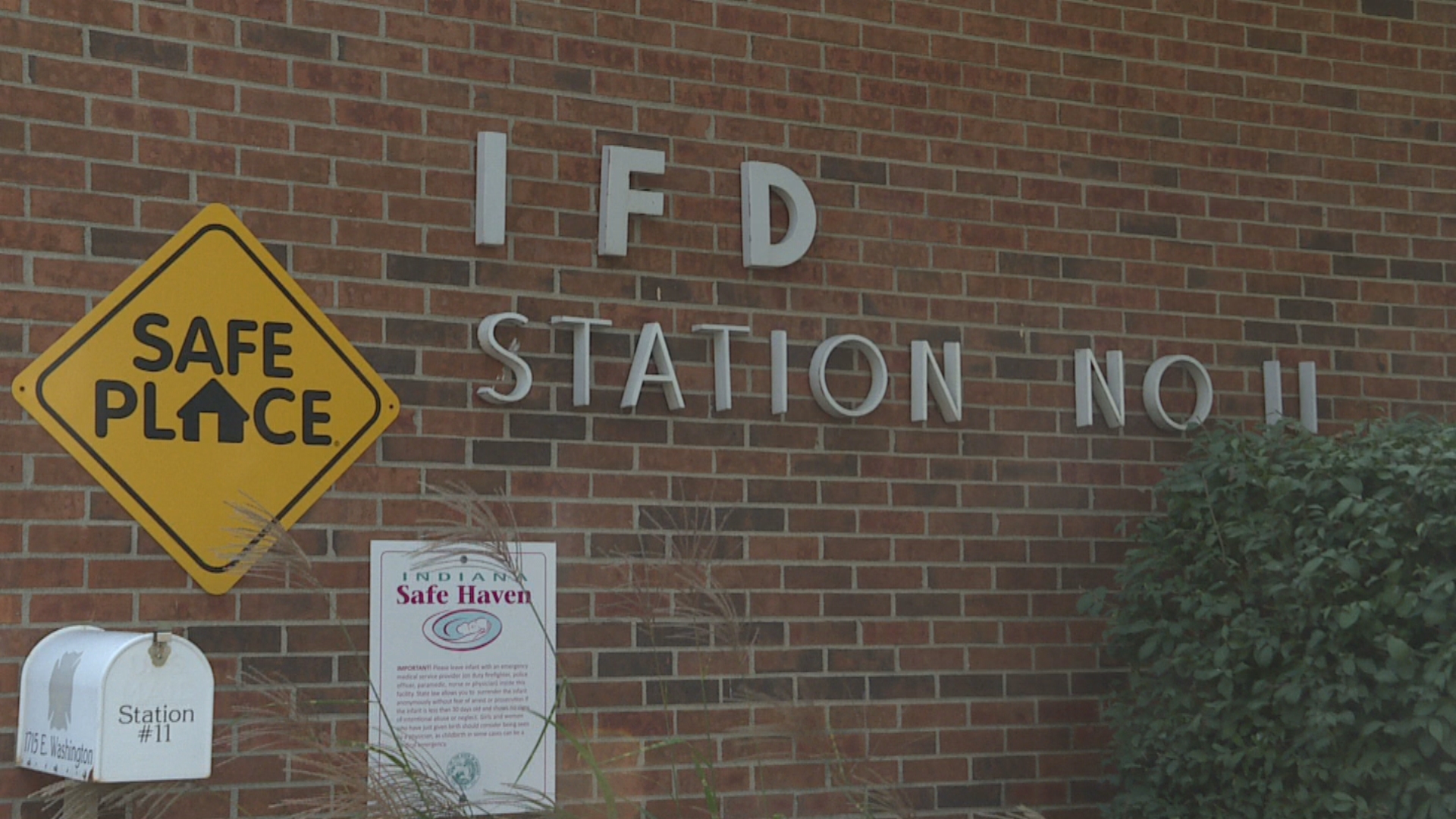 Some of them, such as Emerson and 16th Street Station 20, are over 70 years old. The City-County Council passed a $7 million bond earlier this month to entirely rebuild that station.

An additional $1 million has been put aside for renovations to various fire stations.

“You can see where the bricks are starting to flake, and it’s happening all throughout the facility,” Division Chief of Logistics Kevan Crawley said as he walked around Station 11 on Washington Street.

The pavement and floor of the 50-year-old construction are likewise uneven.

“These men come out here in the late hours of the night to answer calls, and this creates a tripping danger,” Crawley explained.

There are also invisible dangers, such as firefighting equipment that generates carcinogenic gases. IFD intends to construct a separate storage room for the equipment.

“Our firemen perform a round-the-clock shift. They are off for 24 hours, so we spend a third of our life in these structures,” Crawley explained.

The average fire station’s interior space has diminished over the years as the station has been modified to accommodate a changing staff.

“This wooden building was not originally part of the fire station. There are women’s quarters in there. It features physical fitness sections so that our firefighters can stay healthy and accomplish their jobs for a longer period of time,” Crawley explained.

He adds that the IFD has made the best of its fire stations, but that, like an old house, even firehouses require maintenance.

“We talk about the investments we make not just in our facilities and fire gear, but also in our firefighters.” “We extend their careers and make them healthier,” he explained.

An additional $7.5 million was granted to construct a new firehouse in Broad Ripple to replace the present one, which is approximately 100 years old.