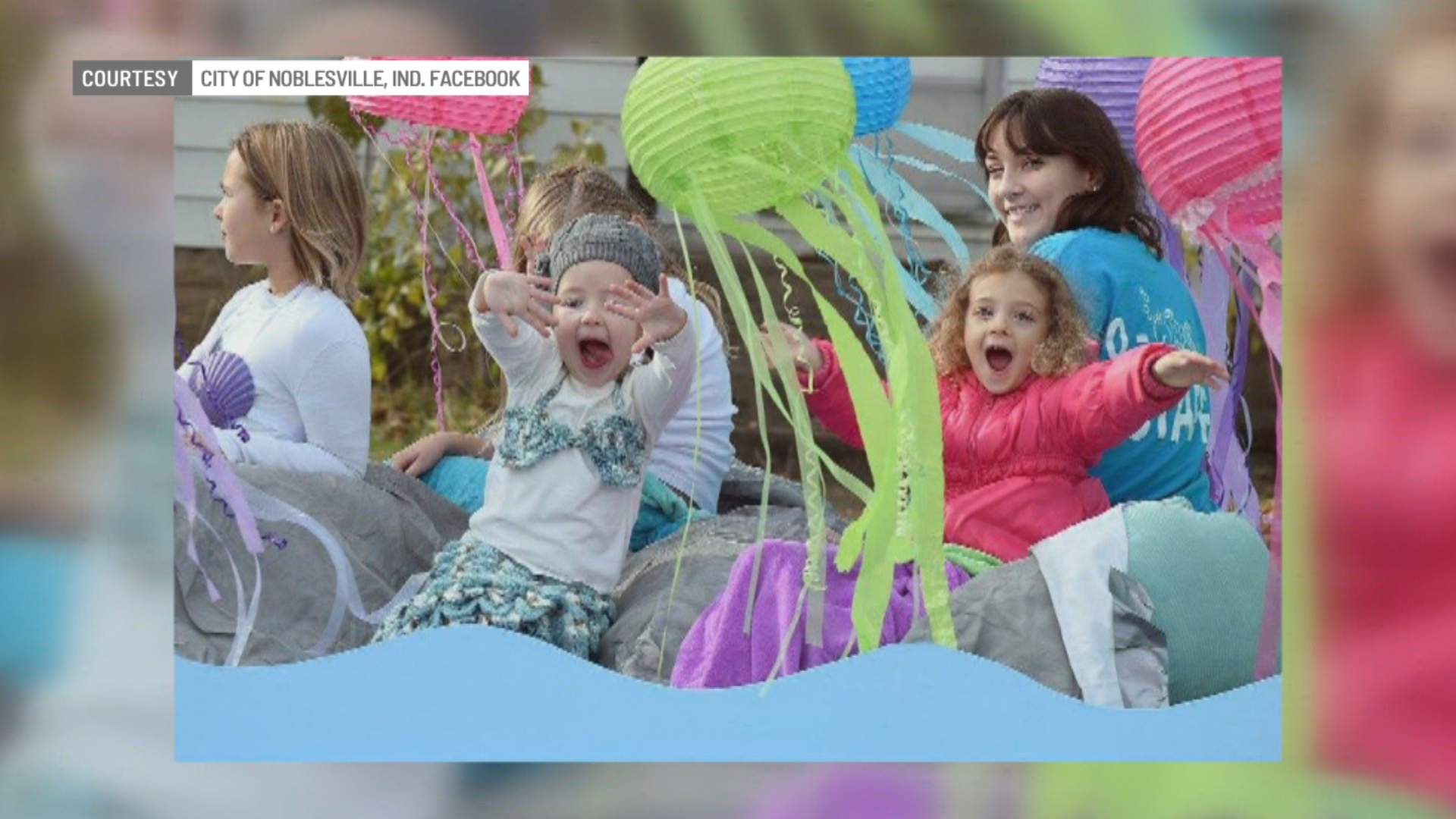 INDIANAPOLIS, (INAS), — While the Noblesville Christmas Parade is back following a break due to the pandemic, it will have a different look than previous years.

This parade will follow the same route as in Noblesville, but participants will only be from community groups or nonprofits. Businesses will not be permitted to enter. Noblesville resident Heather Jones said that she cried after seeing the multi-day Santa Tour. “I was so heartbroken because I had been a single parent for so many years that I could not take my children to do any of the things I did all the time,”

Jones, Noblesville resident is against recent changes to the holiday parade. Noblesville resident Jen Mogg said that the holiday parade was being modified because it became unsafe for people to gather in the midst of the pandemic. Why is it necessary to be partially? It’s obvious. There’s no need for it to be only half. It shouldn’t be limited. It should be full-fledged.”

Mayor Chris Jensen commented on the new plans in a statement sent in a press release to News 8.

“The Home for the Holidays Tour will be back and bigger than ever this year. As last year, it covered more than 110 miles. This year’s tour covers a lot of Noblesville. In the past, we had a route which covered Downtown Noblesville. This year we’ll include the historic downtown parade route. He said that the downtown tour will also include community and not-for profit groups. We want to preserve our traditions and create new ones as Noblesville grows. This will give those who want to visit Santa Claus in their own neighborhood, as well as those who would like to meet up with family and friends downtown, a wonderful opportunity. Santa Claus will be spreading holiday cheer in Noblesville on the 3rd and 4. We had to be inventive in keeping the holiday spirit alive after the pandemic. The parade attendance and participation declined in the previous four years. We changed the format and saw a greater number of residents enjoying the event. Many residents were able to attend at off-site locations, which was a great benefit. Each year since, we’ve tried to take Santa and the ‘Home for the Holidays Tour’ to more people and neighborhoods.”

“I’m glad that they’re going to bring something back because then at least we can go and see that,” Jones said.

All the way back to childhood, Jones recalls, she and her family had held this tradition of attending the parade.

Some Noblesville residents were quite disappointed that they could not participate in this abbreviated event as they had done in year’s past.

Amayah Paslay, Noblesville, said, “Everyone is upset because it’s not a big thing anymore.”