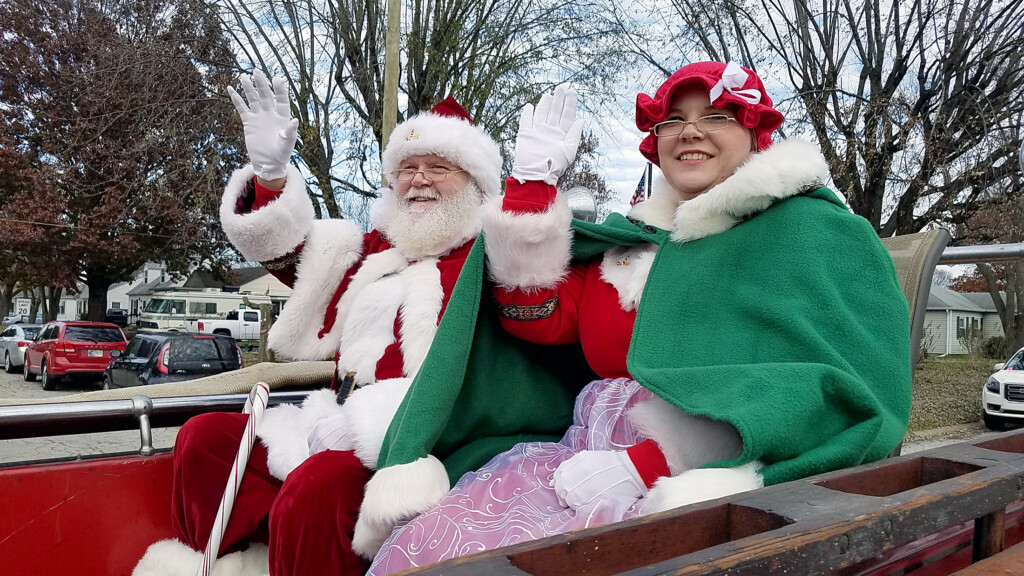 INDIANAPOLIS, INAS –Noblesville Mayor Chris Jensen announced on Thursday that the annual “Home for the Holidays Tour” will be amalgamated with the Noblesville Christmas Parade. Noblesville will be served by six routes, including the downtown parade route.

This follows an earlier statement that the Noblesville Holiday Parade will not return. The first week of the trip will include Santa Claus. Jensen argues that this trip would allow individuals to see Santa Claus in their own area and bring families downtown to witness the traditional celebration. “As Noblesville expands, we desire to retain our traditions while also developing new ones. Jensen remarked that this project would allow individuals who want to meet Santa Claus in their local area as well as those who want to hold a family gathering downtown.”

Following the outbreak, various changes were made to municipal holiday celebrations for 2020. The “Home for the Holidays Tour” was organized with Santa Claus and other local agencies to bring Santa Claus to the community and to recognize emergency services and first responders. It is an important feature of the city’s holiday celebrations.