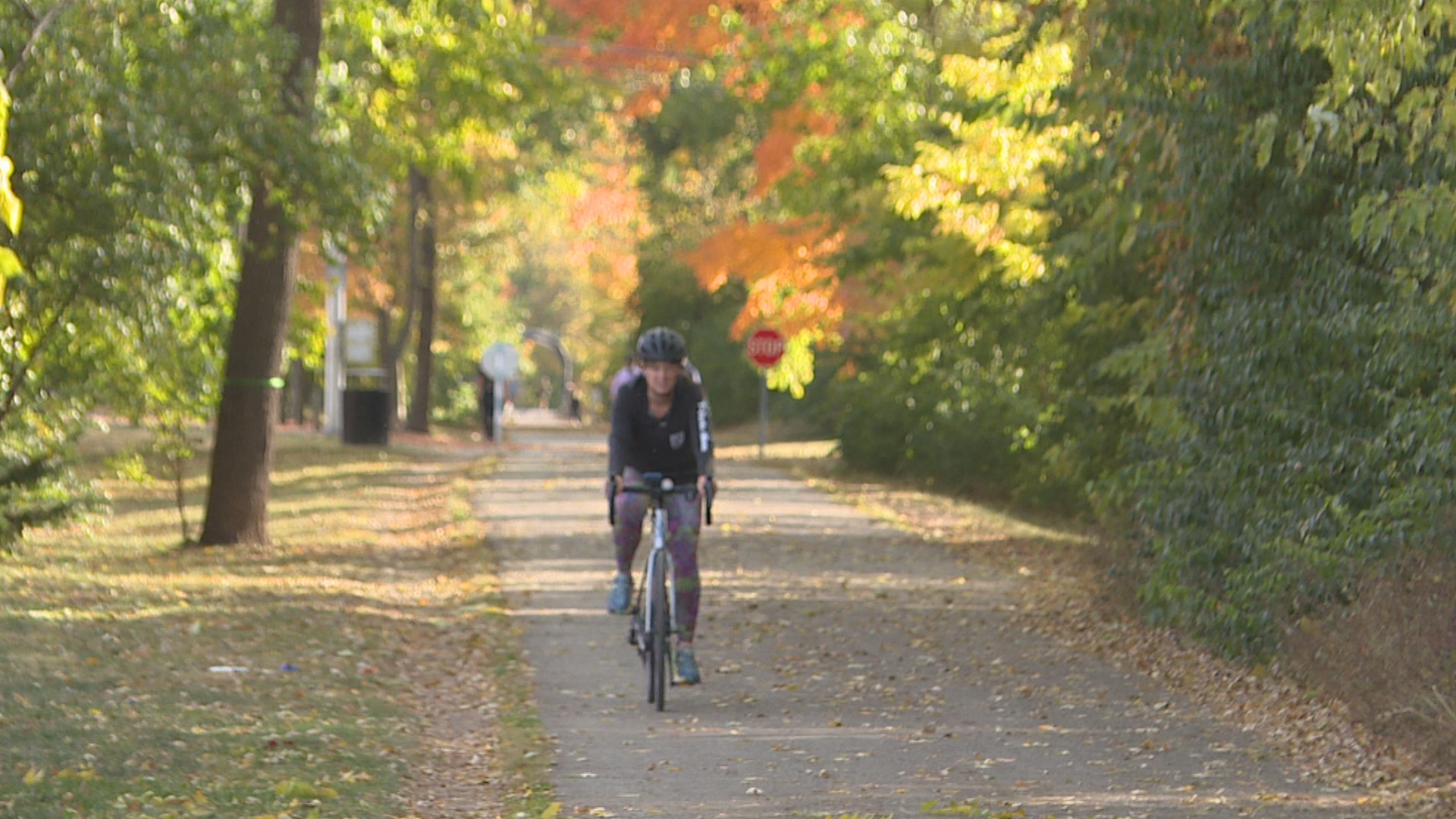 Indianapolis, IN (INAS) – Officers from the Indianapolis Metropolitan Police Department have announced that they will enhance patrols along the Monon Trail following reports of motorists swerving around construction.

Vehicles can be seen using the Trail in photos taken by @CircleCityCycho from the area near Broad Ripple Avenue. Bryan Schmidt, who frequently utilizes the route, claims that it has occurred elsewhere, including 54th Street.

Schmidt stated, “I would say it’s an innocent accident, but undoubtedly there are going to be people that get on there where they shouldn’t.

In order to prevent cars from entering, the Department of Public Works built orange barrels, but stated in a statement that it is searching for a more long-term solution.

“Our team has been made aware of motor vehicles blocking the entrances to the Monon Trail on Broad Ripple Avenue to escape traffic. Motor vehicles are not allowed on the Monon Trail, as stated on the trail’s signs. We are collaborating with IMPD to track down trespassers. This is against the law. We will temporarily deploy orange barrels at the trail entrances to divert traffic away from the Broad Ripple crossing. After implementing this short-term remedy, we will think about a longer-term solution that will make it impossible for people to use their cars to access the path while still allowing access to City vehicles for maintenance.

– Department of Public Works of Indianapolis

Since Broad Ripple Avenue construction started earlier this year, some people have observed an increase in the number of automobiles using the trail as a shortcut.

“The public was mislead. People had false information. According to Arthur Wright, there have been a lot of out-of-state drivers.