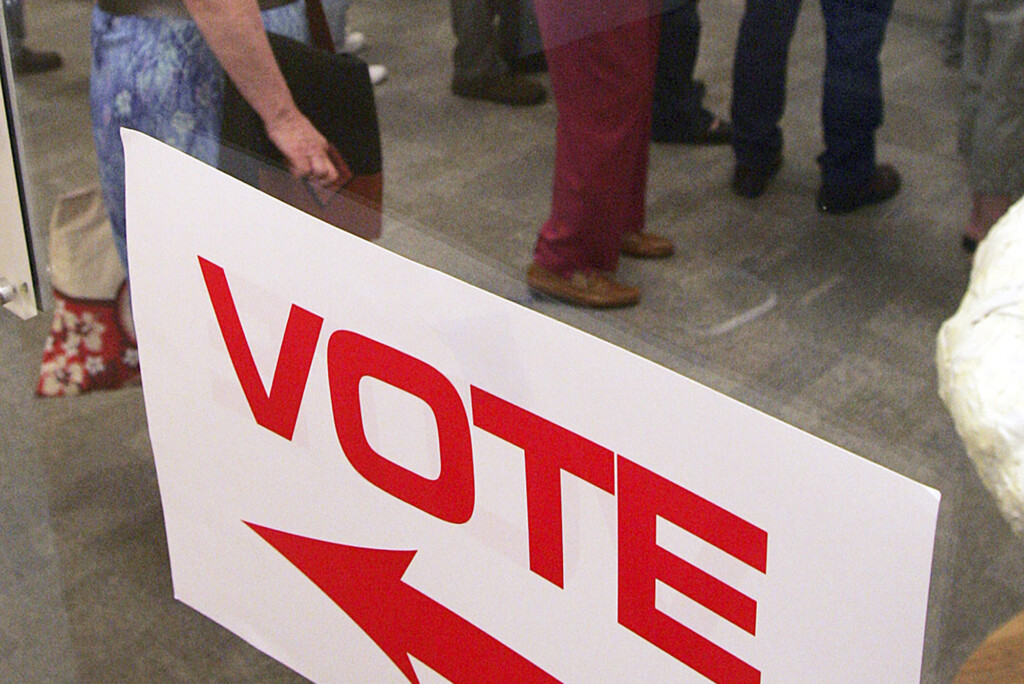 Indianapolis, IN (INAS) – The office needs to get more involved in assisting voters in understanding the procedure, according to the two contenders for the top election position in Marion County.

The only two candidates vying to succeed current Marion County Clerk Myla Eldridge, who is not seeking reelection, are Republicans Andrew Harrison and Kate Sweeney Bell. Bell has been the Marion County Recorder of Deeds for the past eight years, while Harrison serves as a security consultant for Fortune 100 organizations.

Harrison stated that he intends to uncover any weaknesses in the clerk’s office and strengthen them using his security expertise. Harrison claims that many voters he has seen are uneasy with the system because they don’t completely comprehend it. Harrison said the rumors of a rigged 2020 election are untrue, but the clerk’s office needs to do a better job of explaining the process to the electorate. Bell claimed that increasing voter access is her top priority in the position of clerk. In order to assist people in registering, Bell said she would hold activities for elders, students, and neighborhood residents. While there are sporadic cases of voter fraud, according to Bell, broad systematic fraud is uncommon. According to Bell and Harrison, Marion County has effective mechanisms in place to identify and stop fraud. Bell asserted that Marion County’s present electronic voting machines already produce a paper record of each voter’s choices, contrary to Harrison’s assertion that doing so would add additional vulnerability to the electoral system.

Early voting has begun and will go on until November 7. November 8 is election day.